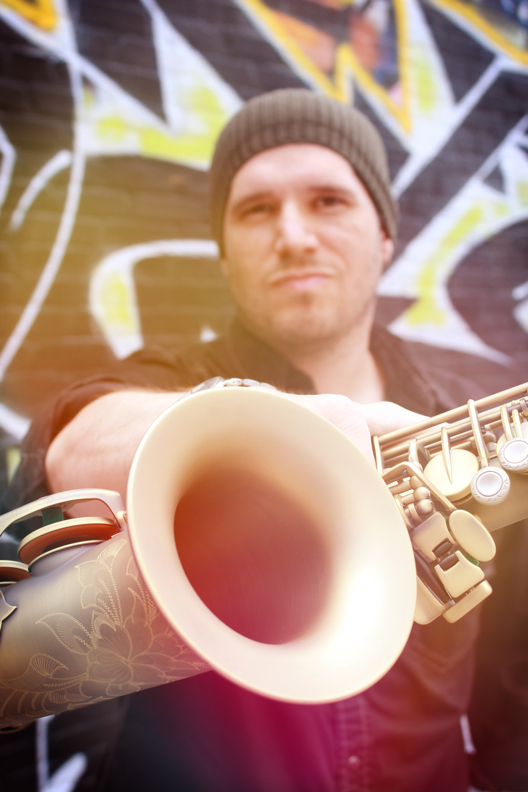 Scott Paddock had to retire his trusted and abused Yamaha Custom 875 alto saxophone after 20 years of service.  The horn was in such bad shape that it would no longer stay in adjustment due to two decades of wear and tear from constant use.  After realizing that it was finally time to retire his long time friend, Scott went on a 3 year journey to try and find a suitable replacement.  This was not an easy task.  Scott spent 3 years trying, playing, and even sometimes buying (and reselling) 100s of saxophones until finally picking up a P. Mauriat 67RX Influence.  From the first note, Scott new this was the saxophone he had been looking for; the saxophone he had turned down multiple endorsements from other manufacturers for; AND most importantly the saxophone that he liked playing even more than his original Yamaha Custom (was that even possible!?!?).

Scott found his way to P. Mauriat kind of by mistake.  He had a student who was going to a “horn of plenty” event where they had dozens of saxophones for sale.  Scott went along with his student, hoping to help him find the perfect horn.  After the student found and purchased his horn (also a P. Mauriat).  Scott began his playing tests for the day.  Going down the entire line of saxophones, somewhere around the 20th saxophone (after playing Yamaha Customs, Z’s, Serie III, and Reference 54s), Scott picked up the P. Mauriat 67RX Influence.  From the first note, he knew this saxophone was different.  As he continued to play test the saxophone, a crowd began to form, and parents and students were asking questions about the saxophone and his sound.  After play testing every imaginable aspect of the 67RX Influence, Scott left the event with his unexpected, newly purchased saxophone, and played it on a gig that night…and hasn’t been able to put it down since.  Shortly after purchasing his 67RX influence, Scott was approached by P. Mauriat artist relations and was offered an endorsement, which Scott enthusiastically accepted.

Scott along side Greg Osby, and several other of his fellow P. Mauriat Artists. 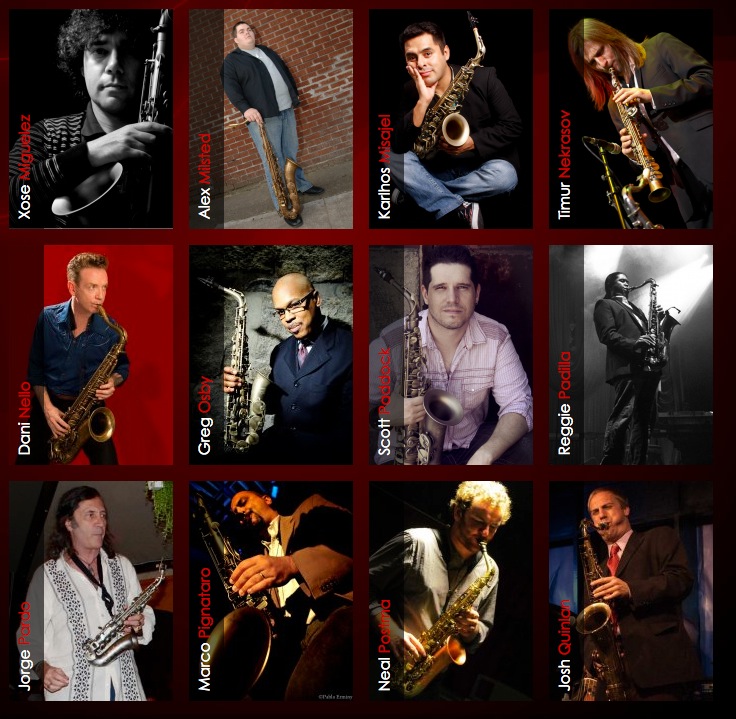