In addition to live performances, Scott has also been very active in the recording industry.  Scott’s saxophone playing can be heard in tons of tv shows, and major motion picture releases.  Some of the largest productions Scott has been involved with are Disney’s “Monsters University,” and the Oscar winning movie “The Help.”

Scroll to the bottoms to see video clips.  Below is a select list of tv shows and movies where Scott’s saxophone playing can be heard: 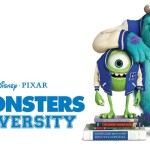 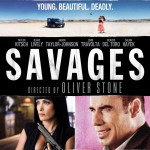 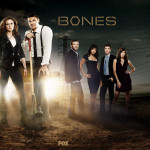 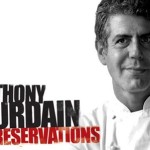 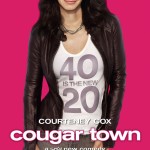 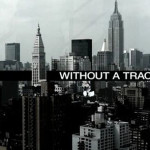 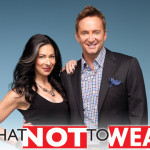 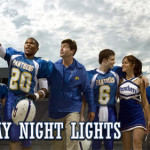 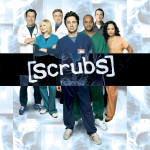 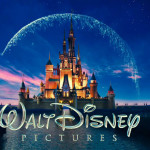 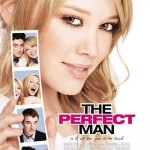 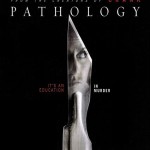 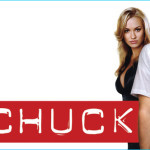 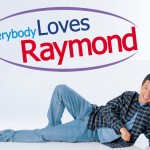 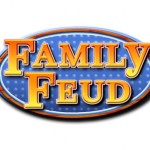 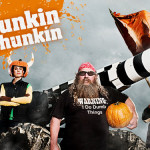 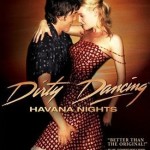 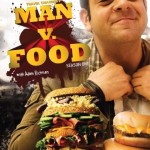 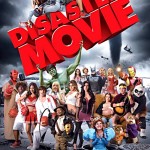 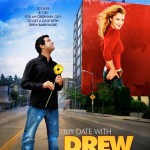 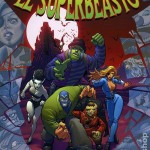 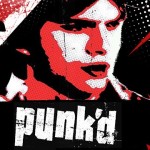 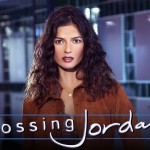 Random session experiences:
• Scott’s first national session was for the MTV show “Punk’d.”
• Scott’s first theme song was for season 10 of the TLC hit show “What Not To Wear.”
• The most iconic session Scott has ever played was three notes: the “N-B-C” jingle.  It was after the TV show “Scrubs.”
• The first time he listened to the NBC jingle, there was a commercial for the show “Chuck,” which he was also featured in.
• The funniest session Scott has ever played for was “Careless Whisper” for National Geographic’s “The Dog Whisperer.”
• The most ridiculous session Scott was hired for, was to play a note for note replication of Boots Randolph’s “Yakety Sax” for a Rob Zombie movie.  The studio had hired three saxophone players previous to Scott (he was not called first because his tone was “to clean.”).  After Rob Zombie fired the first three saxophone players, Scott was called in.  On the phone they asked if he could play “Yakety Sax.”  His reply was, I’m from West Virginia, that’s practically the national anthem.  Scott arrived at the studio, did the session, and subsequently had a giant saxophone feature in Rob Zombie’s animated series El Superbeasto.

Trailer for “Savages.”  Wherever you hear horns or saxophone in the first minute is Scott Paddock.

Party scene from the movie “The Help.” Scott is featured playing the tenor saxophone in the old school song “Oh’ Carolina.”

Scott playing tenor & bari saxophone on the Season 12 theme song for the TLC hit show “What Not To Wear.”