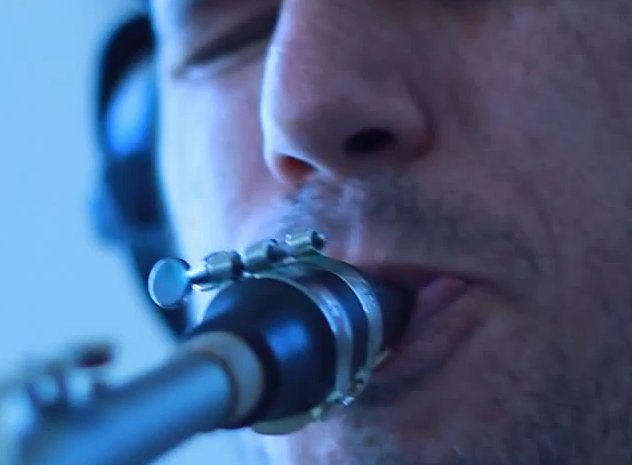 Saxophonist Scott Paddock, has long been known for his ability to push the boundaries of his instrument, and give listeners a fresh new perspective on the use of the saxophone in modern music. This ability has landed Paddock on stage with: Bela’ Fleck, Little Feat, Bootsy Collins, Warren Haynes, Jackson Browne, and The Maryland Symphony. It has also made him a constant fixture, as a first call session player, in television and movie soundtracks. Paddock’s saxophone playing can be heard in: The Help, Disney’s Monsters University, Bones, Oliver Stone’s Savages, Cougar Town, and on the current theme song of the TLC hit show What Not To Wear.

When trying to figure out what direction to go next, with his music, Paddock teamed up with hip hop producer, and long time friend Wendel Patrick. Within the first ten minutes of their initial meeting, they had their instruments out constructing the basic framework of “Ice Cold Chillin.”

Wendel Patrick’s fingerprints are all over this track. While the original melody came from Paddock’s previous release “Ice Cold Chili,” on his Another Day album, Patrick took that basic structure, and re-created an entirely new song by infusing hip hop and neosoul into this instrumental track. In addition to producing the track, Patrick also played all accompanying instruments and shot/directed the video . The collaborative effort took both Paddock & Patrick to places that were unexpected, but very musically gratifying.

Paddock knew all along that he wanted a secondary melodic line, so that it wasn’t all saxophone, all the time. Once the two agreed to bring in an emcee for a feature verse, both realized that J Pope was the logical choice. Her articulated delivery of thought provoking lines, combined with her deliberate, yet laid back style was the perfect complement to the song. The delivery of her verse ended up being such an integral part that it was extended throughout the remainder of the song.

The video is unapologetically Baltimore, and was filmed on location in Pigtown & Mount Vernon, with cameo’s by The Baltimore Sun, Baltimore Magazine, and Mobtown Music Guide. The video depicts three friends chillin’ in a Baltimore row house, as a song develops, from a simple riff. The video takes the three friends from the songs development, on a couch in a row house, to the recording of it, in a loft studio, and finishes off with a return to the row house. The video is all about creating the vibe of the song, and showing how each musician catches the groove, and passes it back and forth. Ice Cold Chillin’ with Scott Paddock & Wendel Patrick… 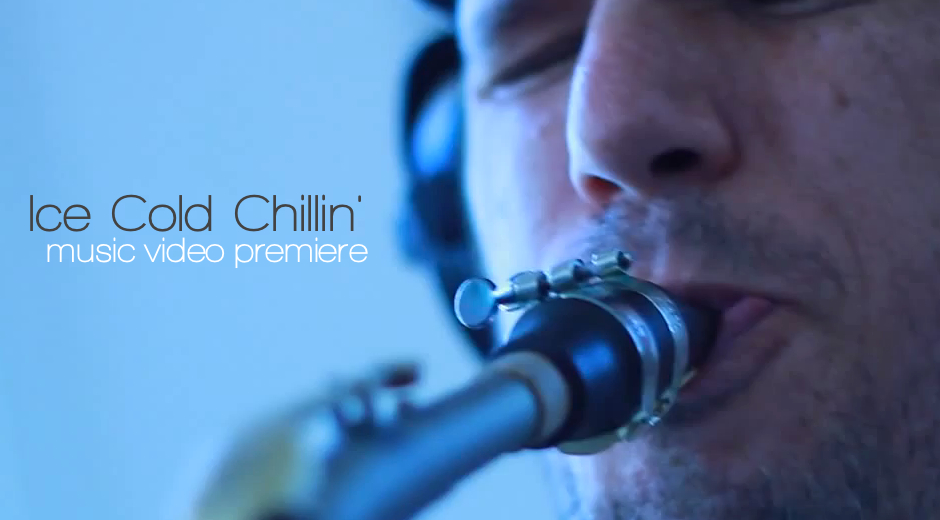