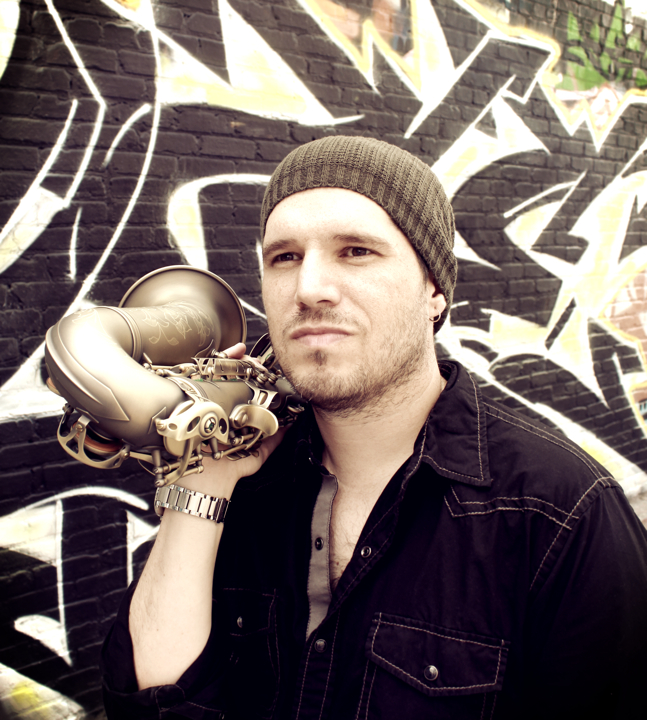 Washington Village was written by Scott as a tribute to his neighborhood in Baltimore City, which is just west of Camden Yards (Orioles) and M&T Band Stadium (Ravens).  The track starts off with a funky bass line that leads into a lyrical melody.  Co-writer/keyboardist Crocket Wilkie takes an inspired solo.  Paddock rounds out the solos with a funky, scoopy twist emphasizing his signature overstatement of the dynamics and articulations.

Sadly, Crocket Wilkie passed away just days after the release of “Another Day.”  He was best known as Patti Labelle’s keyboard player for over 20 years.  He also had a hand in writing some of the most iconic pop songs in American history, and toured extensively with dozens of bands.  Track #9 on “Another Day” (Crocket’s Pocket) was a dedication made to Crocket on the disc.  After the initial recording of the track track was over, he started playing a solo that was so amazing that Scott had to include it as an additional track on the disc.  RIP – Crocket.  Thanks for making my music better, and teaching me a lot about grooving in the pocket.