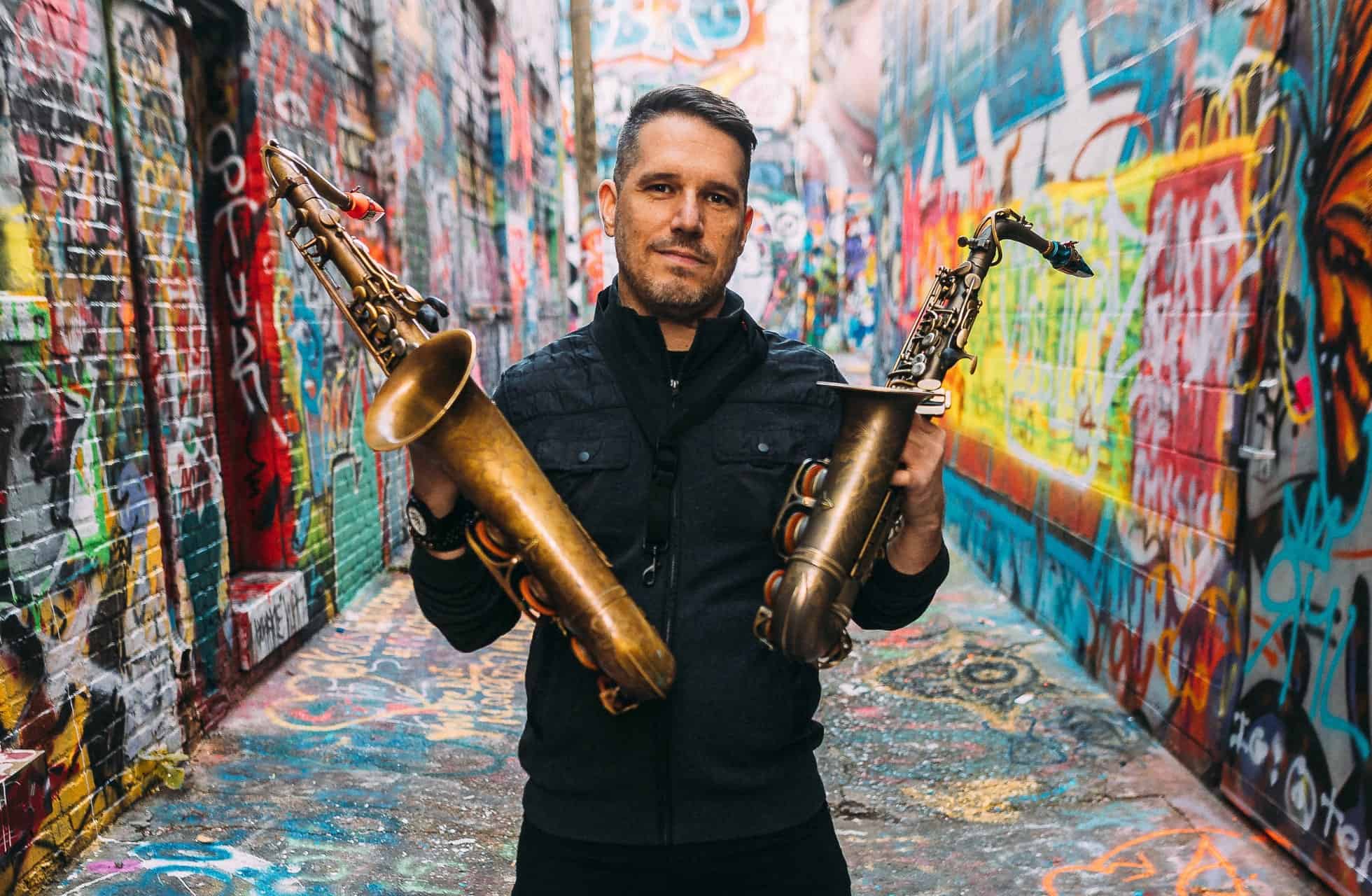 With a fresh new perspective on contemporary music, Scott Paddock has redefined the role of the modern saxophone player. His soulful combination of jazz and funk create an explosion of high energy grooves that will make you fall in love with the saxophone all over again. Paddock’s resume covers the musical gamut of performance, oftentimes pushing the perceived limits of the saxophone into uncharted territory.

Scott is an internationally acclaimed sax player with a signature sound and style that has gained him fans and followers from around the globe. As a leader, Scott has released two CDs, as well as a steady stream of popular content on his social media platforms, where he has amassed millions of views and nearly 100,000 followers. Scott’s most recent world tour was as the featured sax player with Italian pop legend, Eros Ramazzotti, where he performed in 30 countries on 4 continents to sold out arenas. Scott is also very active in the recording studio and has done session work for several movies & TV shows.

In addition to Scott’s performing career, he is also in high demand as a music educator. He is known for his ability to breakdown complex musical ideas into easily digestible bite sized portions that musicians at any level are able to understand. Scott is regarded as one of the top saxophone teachers on YouTube, and has developed a large and dedicated following. In October of 2020, Scott launched the Scott Paddock Sax School which is an online membership school that teaches students in a step by step process how to become better sax players.

It’s time to take the guesswork out of what to practice, how to practice & what to practice next. The Scott Paddock Sax School is laser focused on helping you become a better sax player by guiding you along a direct path, structured to help you see immediate results. The Sax School is an online subscription based membership made up of courses that are set up in the exact same way that I teach private lessons. The courses range from beginner through early advanced and guide you through a step by step approach to learning songs, scales, theory, technique, improvisation, and special sax skills that are appropriate for your playing level. If you’re interested in joining a thriving community of sax players from around the world who are members of the Scott Paddock Sax School, click the button below.

by Scott Paddock | Another Day

by Scott Paddock | Another Day 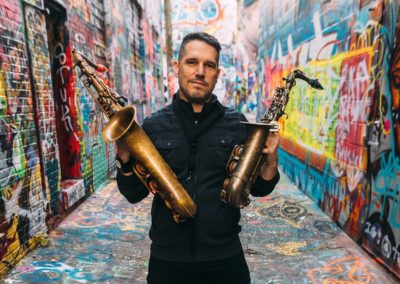 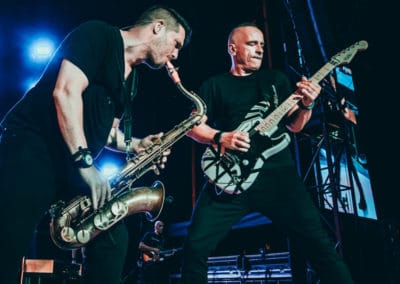 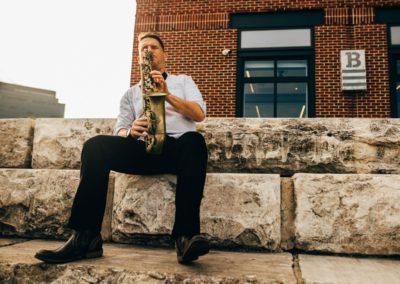 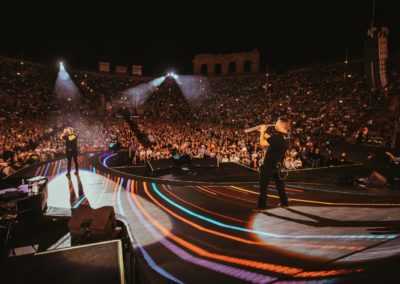 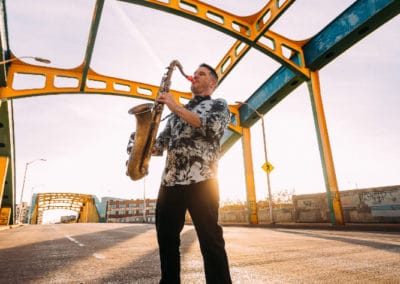 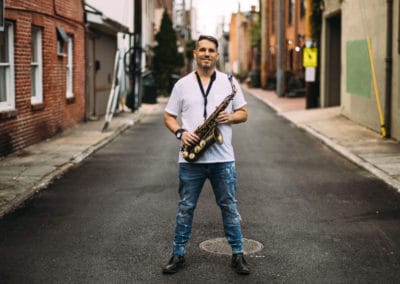 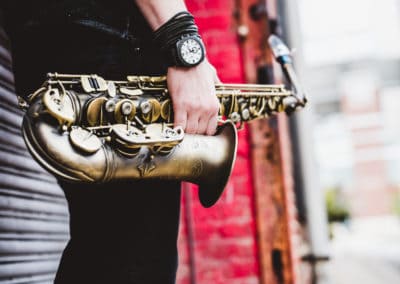 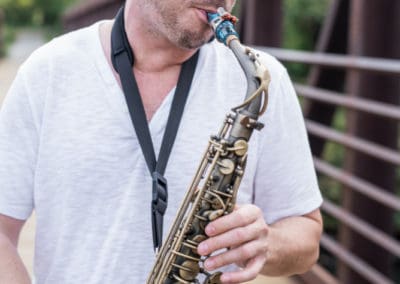 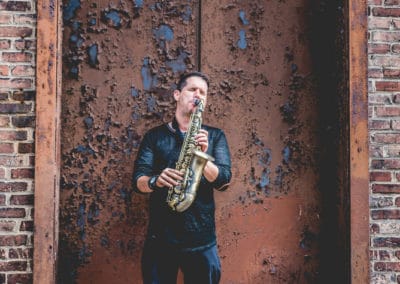 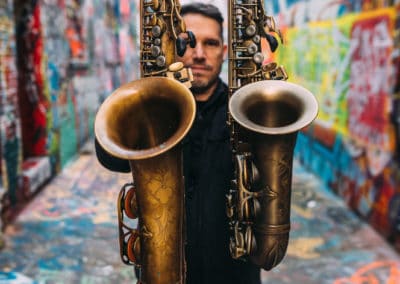 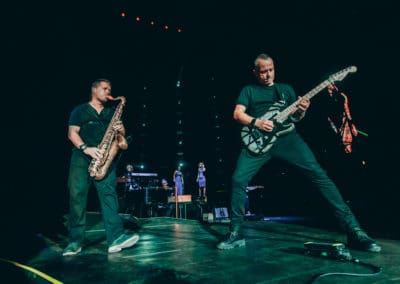 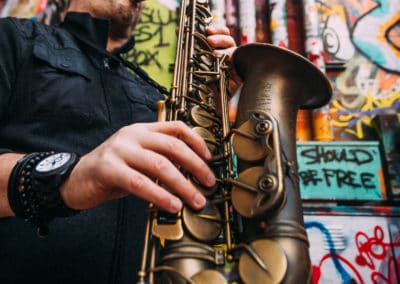 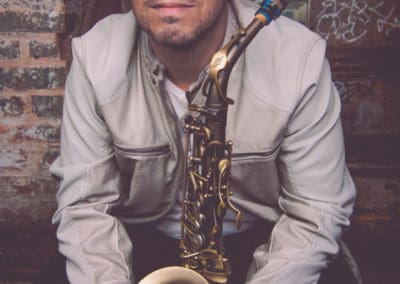 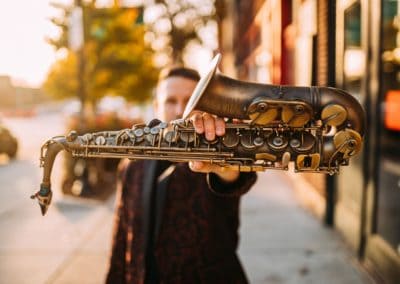 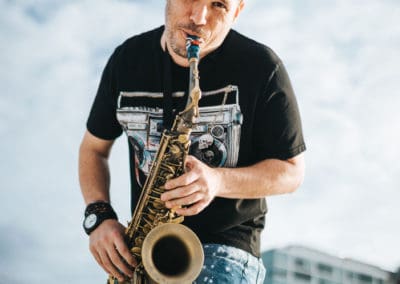 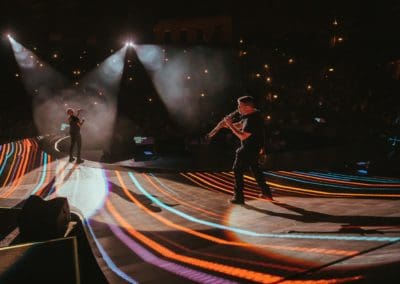 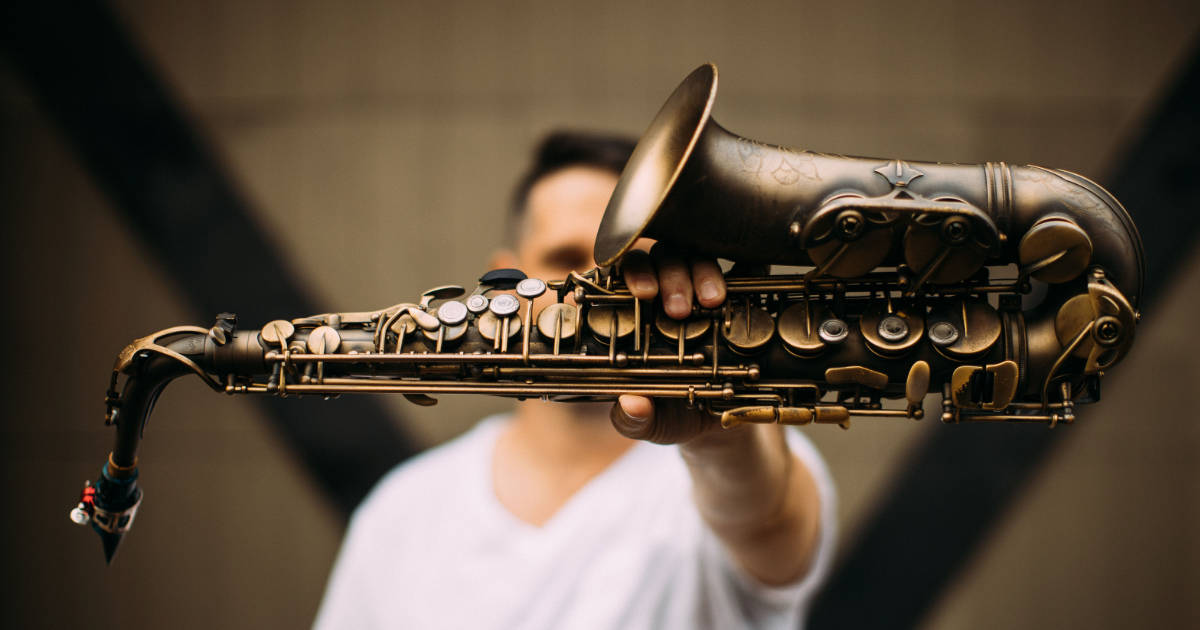 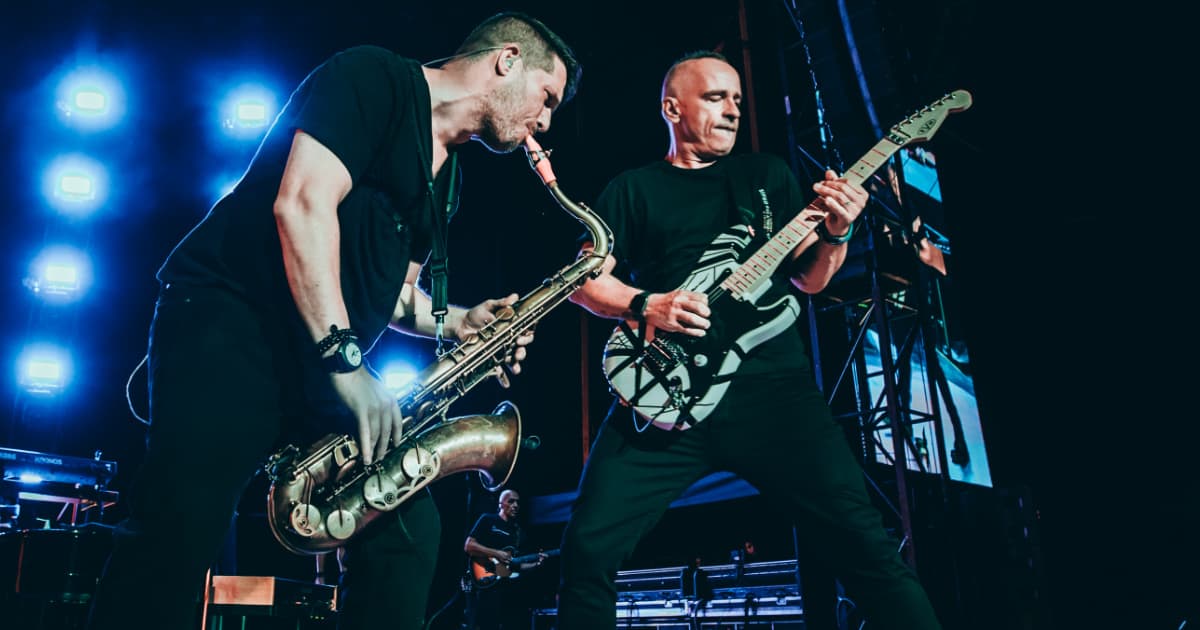 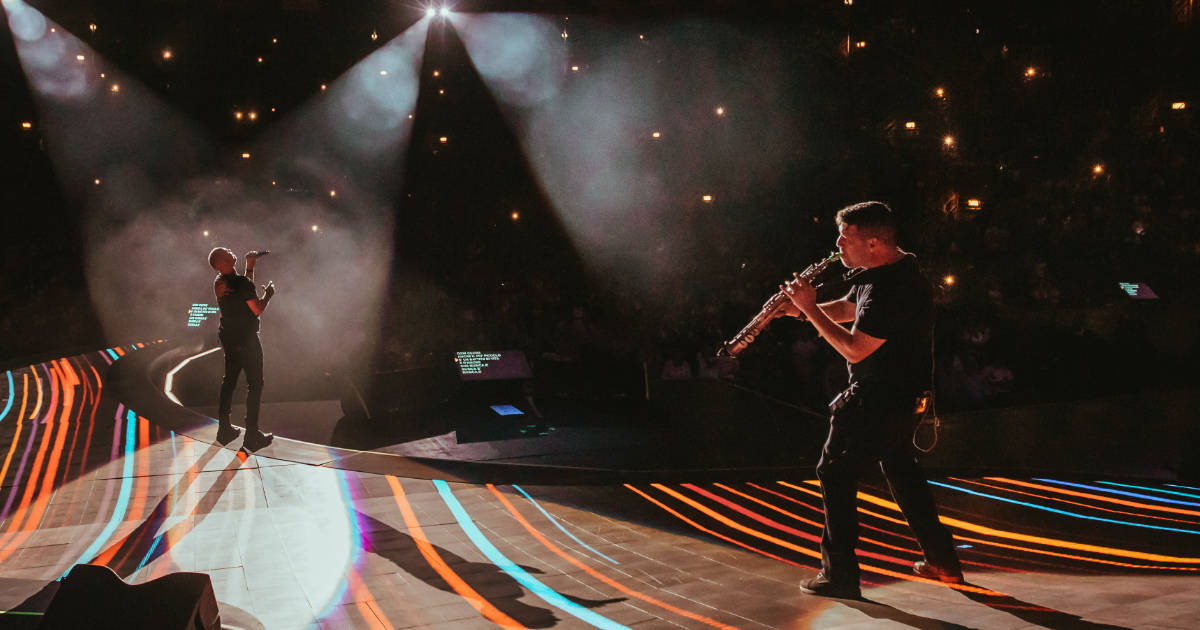 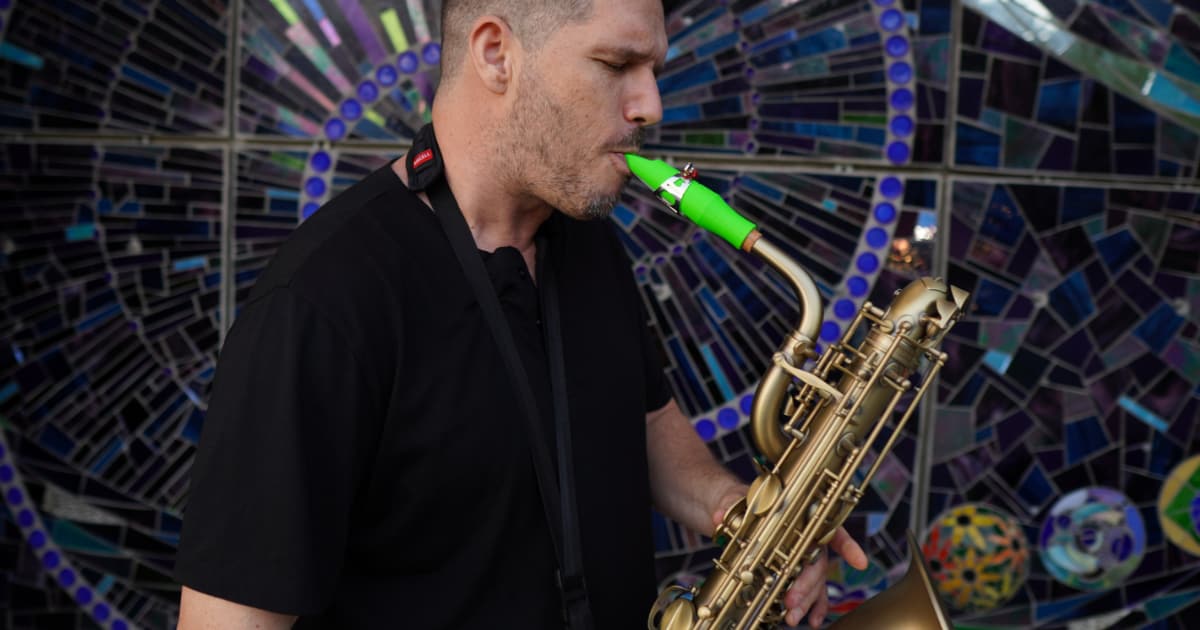